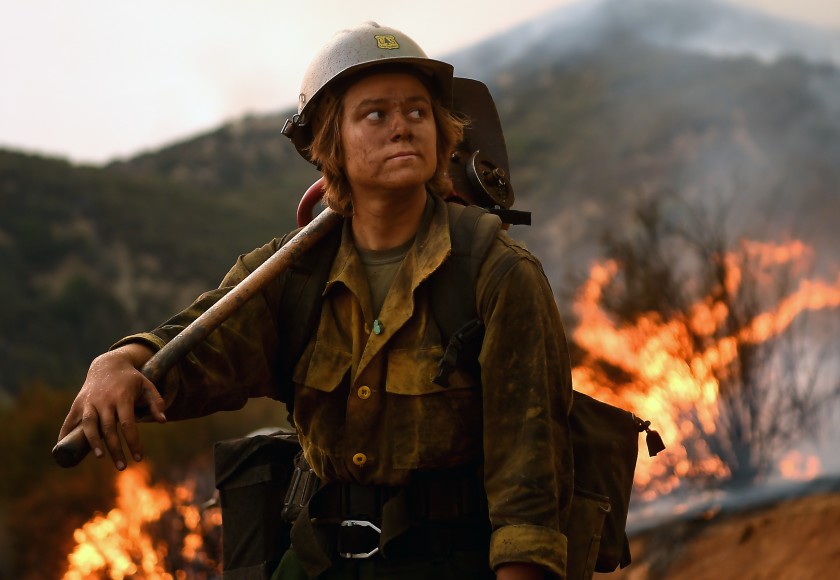 Robinett, an environmental management and protection major who played with the Mustangs for three seasons and was a pivotal piece in their historic undefeated season in 2020, joined the Hotshots after graduation this past spring.

“Sheb has an incredible work ethic and a ‘can-do’ mentality that have shaped our club’s culture,” women’s rugby head coach Zach Markow said on July 20. “Though she seems quiet and reserved, she has an incredibly unique sense of humor that never fails to get her teammates or coach to laugh. A leader on and off the field, she was voted by her teammates as one of our club’s ‘Most Inspirational Players.’”

A member of the Big Bear Interagency Hotshots, Charles Morton, 39, died on Sept. 17 while battling the same blaze, bringing the official death toll due to recent fires in California to 26, according to the Los Angeles Times. Morton spent 14 years with the U.S. Forest Service, and is survived by his wife, daughter, parents, and two brothers. “Charlie was a well-respected leader who was always there for his squad and his crew at the toughest times,” Vicki Christiansen, U.S. Forest Service chief, said in a statement. “Our hearts go out to Charlie’s loved ones, co-workers, friends and the Big Bear Hotshots. We will keep them in our thoughts and prayers.”

Robinett is headed home for a break before heading back out to continue her work on the El Dorado fire, which has burned through more than 21,000 acres since Sept. 5 and is currently 66% contained. Officials say that a smoke-generating device used during a gender-reveal party is the cause.

The Hotshots, formally known as the Interagency Hotshot Crew (IHC), is a handcrew of wildland firefighters that are assigned to the most challenging and dangerous aspects of high-priority wildfires, and are considered to be the most highly skilled and experienced of the handcrews.

Update 9/22: This article was updated to reflect the most recent information regarding the firefighter who died on Sept. 17. Our sympathies go out to Charles Morton and his family.