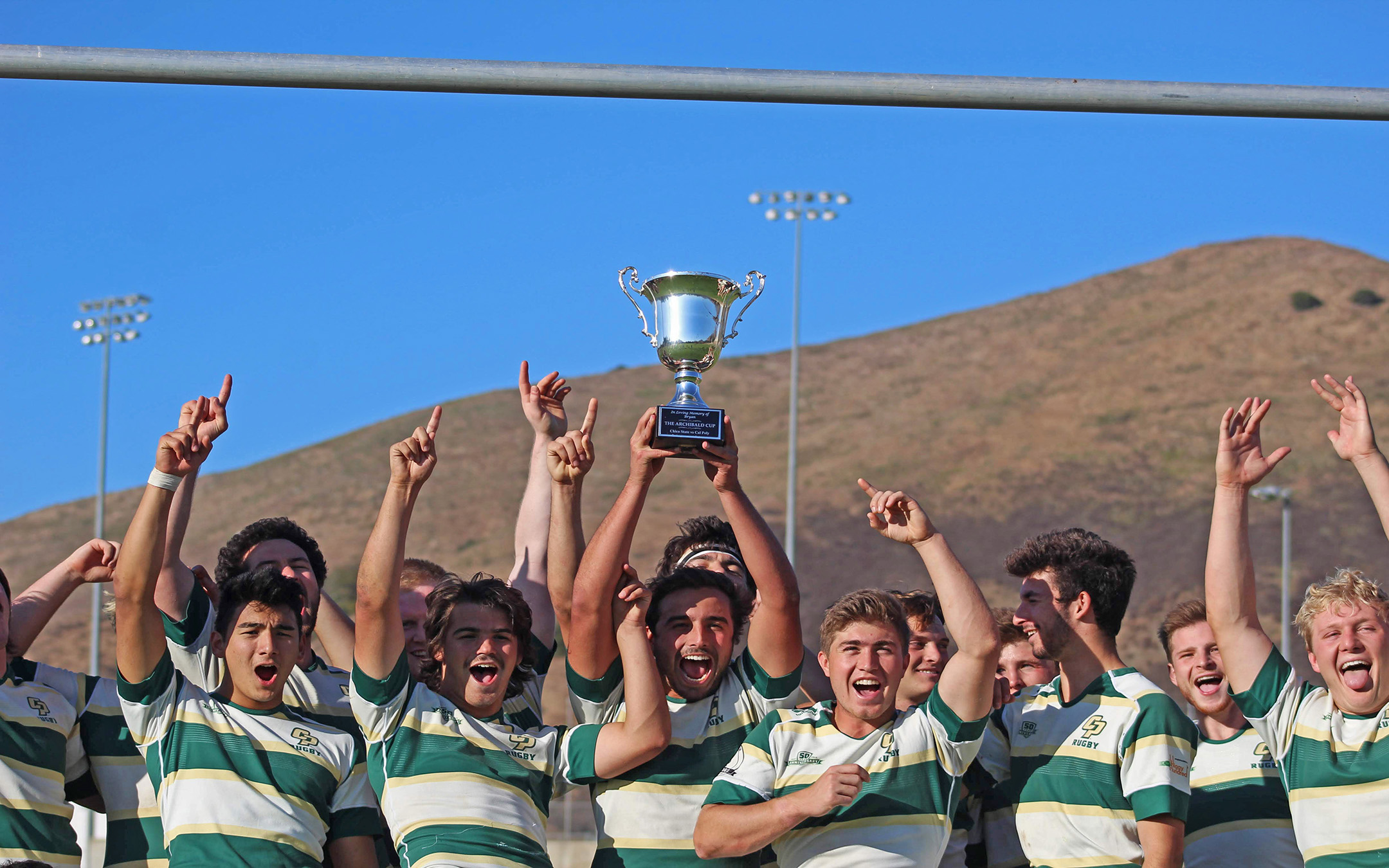 For Madden, it’s a long-standing dream finally becoming a reality.

“Today, I was drafted by the San Diego Legion @sdlegion as a professional rugby player,” Madden wrote in an Instagram post. “I stepped onto a rugby pitch for the first time at five years old. For my professional career to start in my hometown is something that words can’t describe.”

Madden was the final pick of the first round of the MLR Draft, one of three projected fly-halfs to be selected among the 24 players drafted.

The three-year starter in Madden has had quite the career in a Cal Poly uniform. In his three seasons, Madden made First Team All-Conference selections twice (’18, ’19), was a finalist for the Rudy Scholz Award, and has lead the Mustangs to numerous high-profile victories. Most notably, that includes a stunning upset over the California Golden Bears during the West Coast Sevens back in October of 2019 — the first victory over Cal in seven years. Madden’s efforts have also propelled the Mustangs two consecutive top-4 finishes at the West Coast Sevens and a trip to the USA Rugby 7s National Championships last spring, where the Mustangs finished 10th.

“We are extremely happy for Pat,” Mustangs head coach James Tesoriero said. “From the time Pat entered our program we felt he was a future professional rugby player, and being drafted is a big step towards him achieving this status. The San Diego Legion drafted a winner and a leader, and a quality rugby player.”

If Madden decides to forgo his final season of eligibility at Cal Poly and join the Legion, he would join two other Cal Poly players who are currently in the MLR: Nathan Sylvia of the San Diego Legion, and Max Tacket of the Houston Sabercats.

For now, no official decision has been made by Madden. That’s one that will be decided in the coming weeks after discussions with family and coaches, according to Madden.

The all-world player in Madden spearheaded the high-octane Mustangs offense this season from two positions. He started the season at fly-half, and, after an injury sidelined Madden for a game and a half, made the switch to inside centre. The Mustangs reeled off three consecutive victories after that, defeating each opponent by over 20 points — with Madden scoring four tries during the Mustangs’ mid-season turnaround.

Madden’s abilities extend beyond the scorecard, though. His penchant for altering field position with pinpoint kicks and his inspiring leadership are highly sought-after traits, and certainly ones that will extend to the next level should he move on to the MLR.