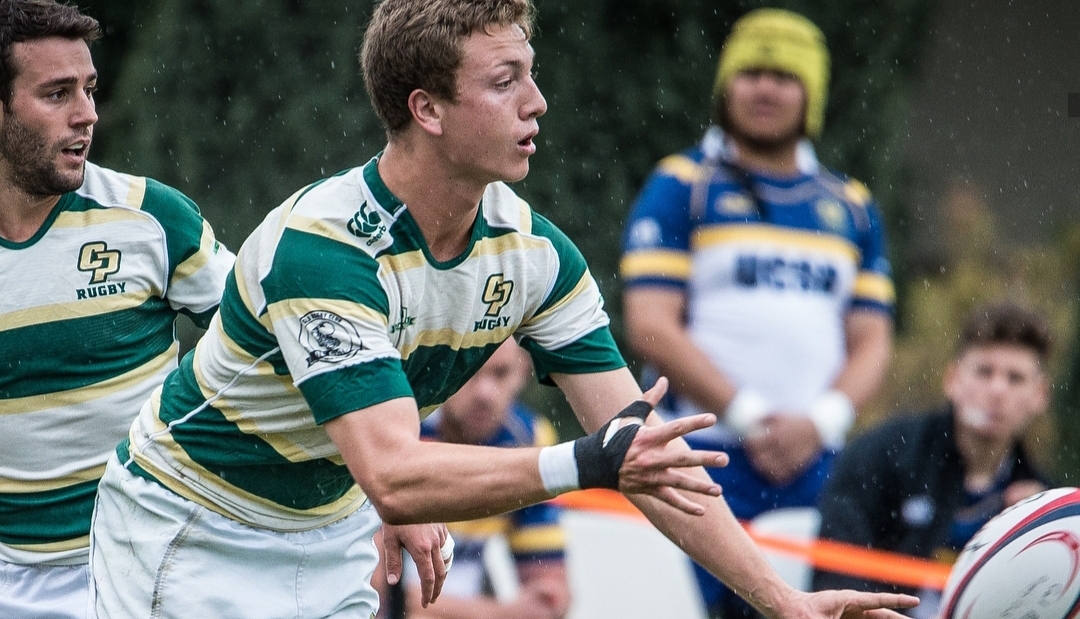 The tournament will be held in Kansas City, Mo., August 10 and 11. The matches will be streamed live on FloRugby. (Paid subscription is required.)

“I’m excited for the opportunity to go to Nationals with this team again,” Alex Wormer said. “I went a couple years ago as the 13th man (injury reserve) and got limited playing time in that tournament where we lost in the championship game. So I’m excited for the opportunity to have a bigger role this tournament and hopefully break through the barrier to win the club’s first ever national championship in 7s.”

Wormer and the Denver Barbarians will play three matches on Saturday, Aug. 10. The first match will be against the Atlanta Old White at 10 a.m. PST.

“All I know about these teams is from the limited film I’ve been able to get my hands on,” Wormer said. “But any time there’s only a 16-team tournament all of the teams will be quality. We are expecting very competitive games against good teams.”

The roster and starting lineup for the Barbarians is as follows: