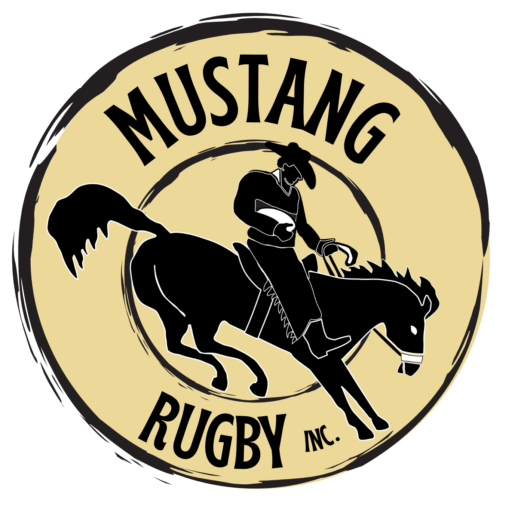 The Mustangs go head-to-head with the No. 3 Saint Mary’s Gaels on Saturday, Jan. 21, in what is a massive California Conference match with playoff implications at stake.

A-side kicks off at 1 p.m. at Saint Mary’s stadium in Moraga, Calif. B-side and C-side matches will be played as well, kicking off at 3 p.m. and 11 a.m., respectively.

Cal Poly (0-0, 0-0 Calif.), under second-year head coach Chris O’Brien, come into the match slotted at No. 12 in the most recent College Rugby Association of America Power Rankings, their highest in a number of seasons.

(Note: The Mustangs have a new and improved website. There, you can read this article, see their schedule and results, and much more. The women’s page can be viewed here. We’re still working out some kinks. If you see any issues or have feedback, feel free to send us a message.)

That No. 12 ranking gets tested against the powerhouse of not just the California Conference, but all of D1A rugby. Under the tutelage of long-time head coach Tim O’Brien — yes, who is the brother of Chris O’Brien — the Gaels have won three national championships (’14, ’15, ’17) and have narrowly missed out on a handful of others. That includes last season, when the Gaels lost to Army in the title match in Houston, Texas, 20-8.

It’s been numerous years since the Mustangs have managed to knock the Gaels off their throne. Even so, Cal Poly’s leaders remain undeterred.

“We’re excited to have a go against one of the premier rugby programs in the country,” said senior outside center Will Nogrady. “The number one goal is always to win but regardless of the outcome this game is huge in our development and finding out what we need to get better at to make a playoff push this spring.”

“Saint Marys is one of the best programs in the country and it will be a tough challenge for us,” senior team captain and starting prop Quinton Tindell said. “This early in the year, a game like this is really going to show us who is able to step up to adversity and leave it all on the field. There are a lot of guys battling for spots and playing with something to prove.”

The Mustangs punctuated their preseason with an undefeated run at the Dennis Storer Classic in Westwood, Calif., going 3-0 against quality rugby competition. On Saturday, Jan. 14, they defeated newly arrived California Conference foe Santa Cruz 7-0 in monsoon-like conditions, then followed that up with a 54-0 blanking of Loyola Marymount. The following day, Cal Poly defeated Pac-12 foe Utah Utes 52-7. The Dennis Storer Classic is a two-day exhibition round-robin tournament with shortened, 20-minute halves — a mainstay of the college rugby preseason in California.

It was a fitting end to a flawless preseason for Cal Poly. In October, they went undefeated at a similar exhibition round-robin tournament hosted in Santa Cruz. The Mustangs followed that up with a dominant 3-0 run, defeating the SLO Jazz in the Lin Price Memorial, the Cal Poly Alumni, and another fresh-faced California Conference opponent in Long Beach State.

Cal Poly is entering its second season with Chris O’Brien as head coach. O’Brien went 4-3-1 (4-2 Calif.) in his first season, which earned them a spot in the D1A playoffs. The No. 4-seed Mustangs fell to third-seeded Central Washington in the first round.