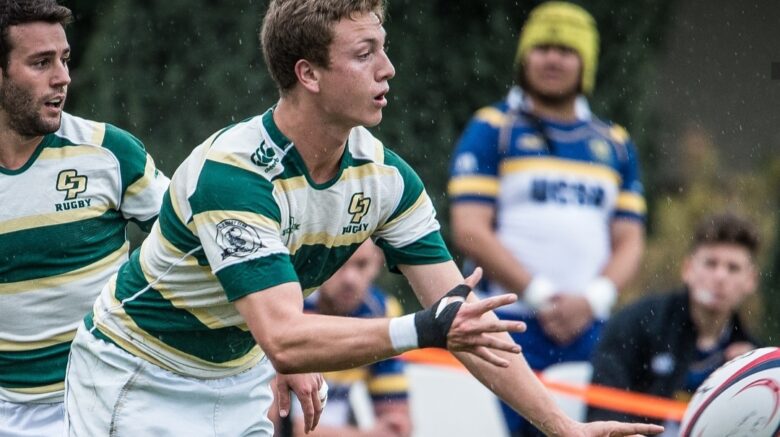 The U.S. Eagles have invited former Mustang Alex Wormer to train with the 7s program prior to their trip to the HSBC World Rugby Sevens events later this month.

Wormer, who played at Cal Poly for four seasons, was one of 10 players scouted and selected from the USA Rugby Club 7s National Championships and Rugbytown 7s, which play a major role in the Eagles’ talent identification pathway.

“We need competitions, programs, and clubs to keep that conveyor belt of talent flourishing, so the national team can continue to be among the top rugby nations in the world,” Eagles 7s head coach Mike Friday said in a statement to USA Rugby’s Aalina Tababi. “We all have to be realistic about the work ahead in these next few months as this transition between cycles will be the most difficult and challenging yet, compounded by the last 18 months of Covid disruption.”

Wormer had an incredible career as fly-half for the Mustangs under the tutelage of former head coach James Tesoriero. He was a D1A Rugby All-American honorable mention and First Team All-Conference player in 2016, in addition to making the Second Team the following season in 2017. Cal Poly, which had four other D1A Rugby All-American honorable mentions in 2016, lost to Air Force in the first round of the D1A playoffs.

Read more here via the press release at USARugby.com 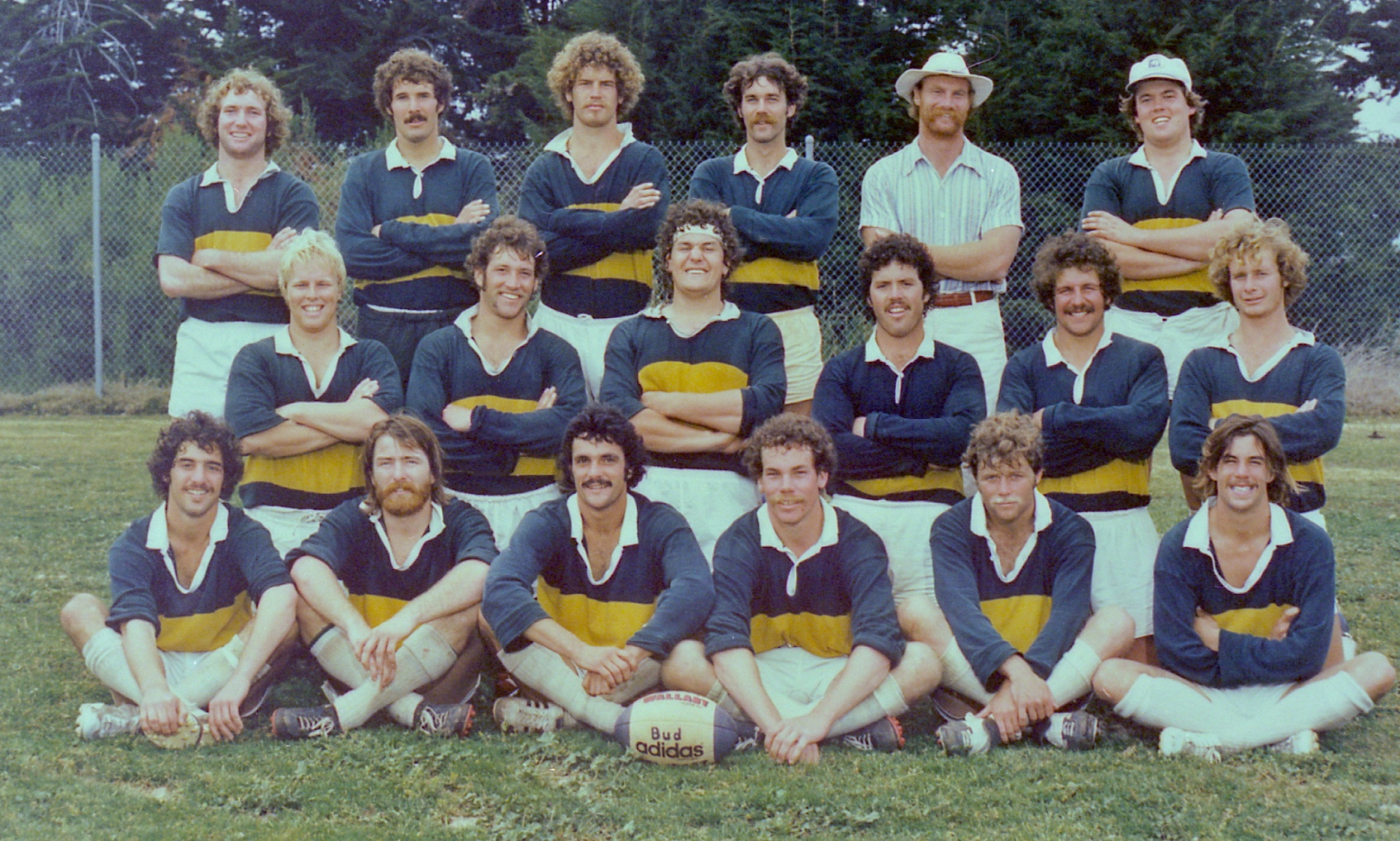